It was a bright, cloudy day in June 2018. Shingo and I were on our 6th month anniversary relationship and so we wanted something exciting and unusual to celebrate it.
So I thought (in a cheesy way),
"Why not take it to the sky? After all, love is in the air!" 😂 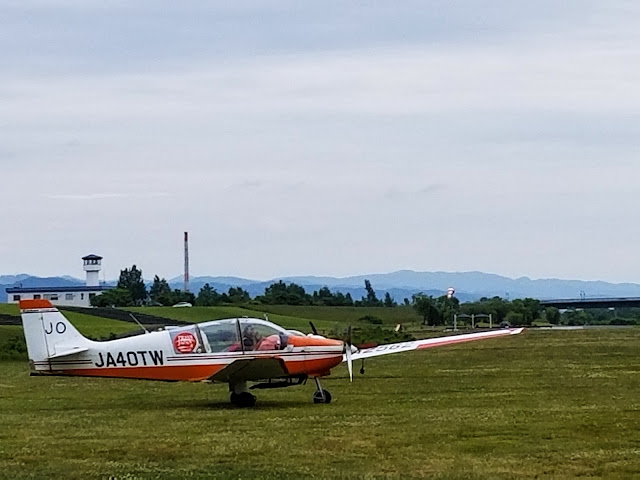 I searched on Google Maps around Central Hokkaido what could catch my eye until I found Takikawa Sky Park. Located in a wide suburb of rice fields in Sorachi, it was perfect for air activities such as gliders and biplanes. I've never ridden such a thing before, although I suppose it wasn't far from riding an actual plane. But what the heck? Let's do this!
The Glider
Shingo and I thought we could ride in a glider together, but the instructor said only two people were allowed in one vehicle (that meant the pilot and passenger). So we decided to take one glider each. 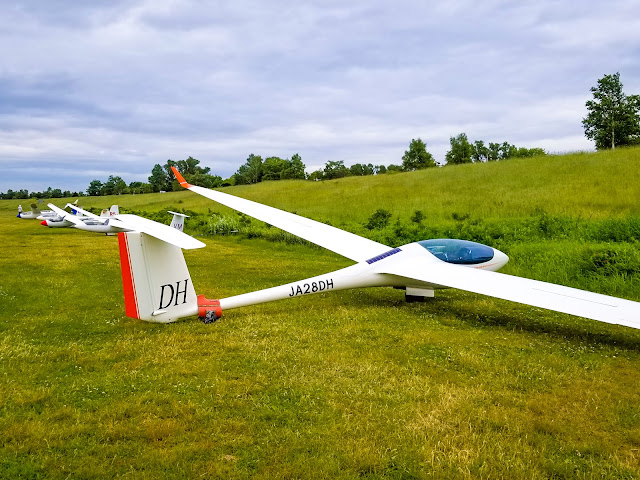 The glider would be pulled by a biplane that would control its flight level and speed within a few minutes. Afterwards the main plane releases its cord from the glider as it soars independently. From there, the glider's pilot controls the engine to speed up or down, and take directions, moving like a roller coaster. In fact, it does felt like a combination of a plane and roller coaster! So if you're afraid of heights, be prepared! 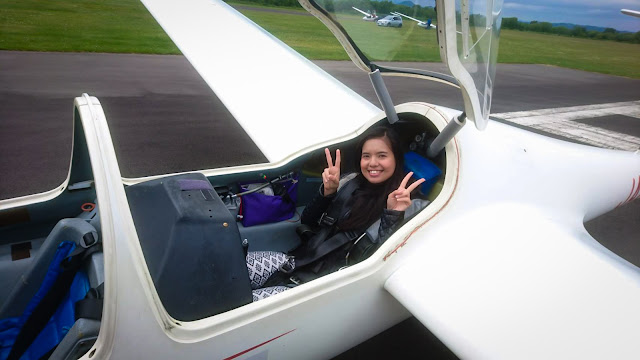 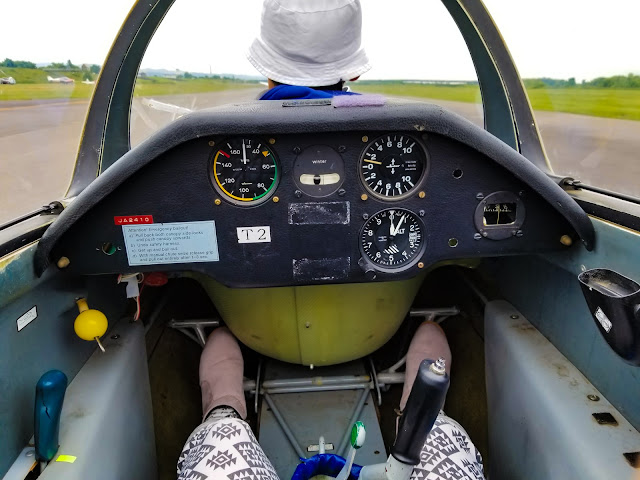 The ride gives you 30 minutes of fun and it costs 7,000 yen per passenger. It may be a bit expensive but in my opinion, it was worth it!
Takikawa Sky Park is open from March to early November, depending on weather conditions. Reservation is required and available online or over the phone. 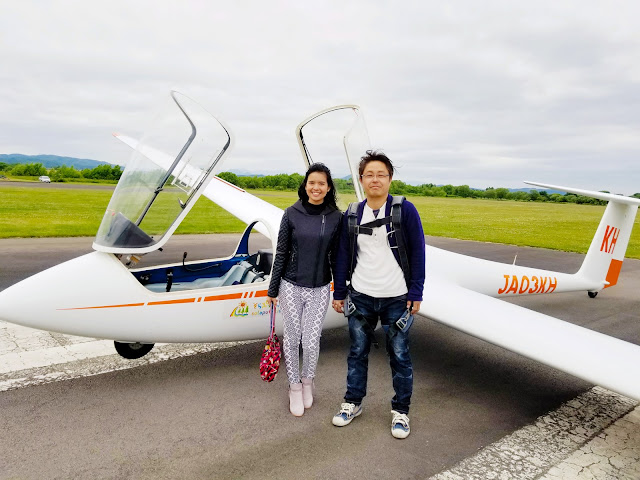 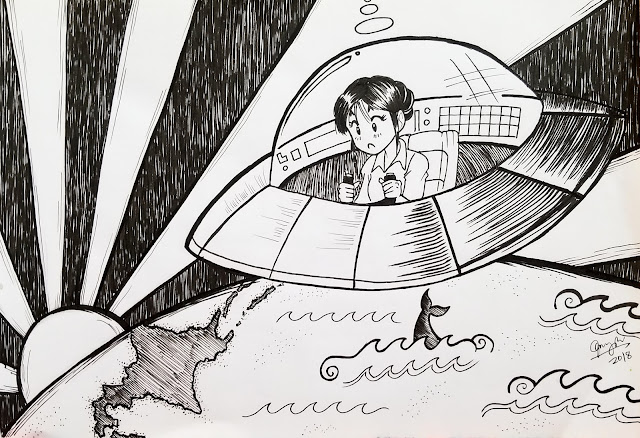 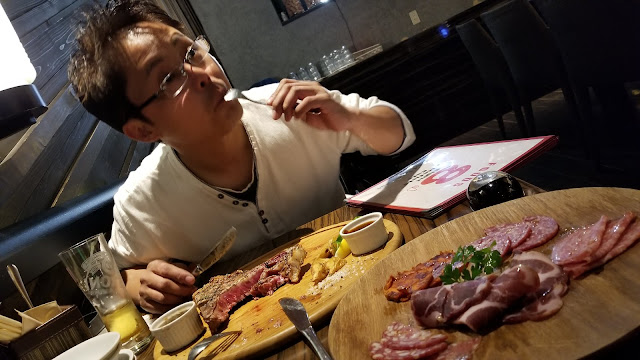